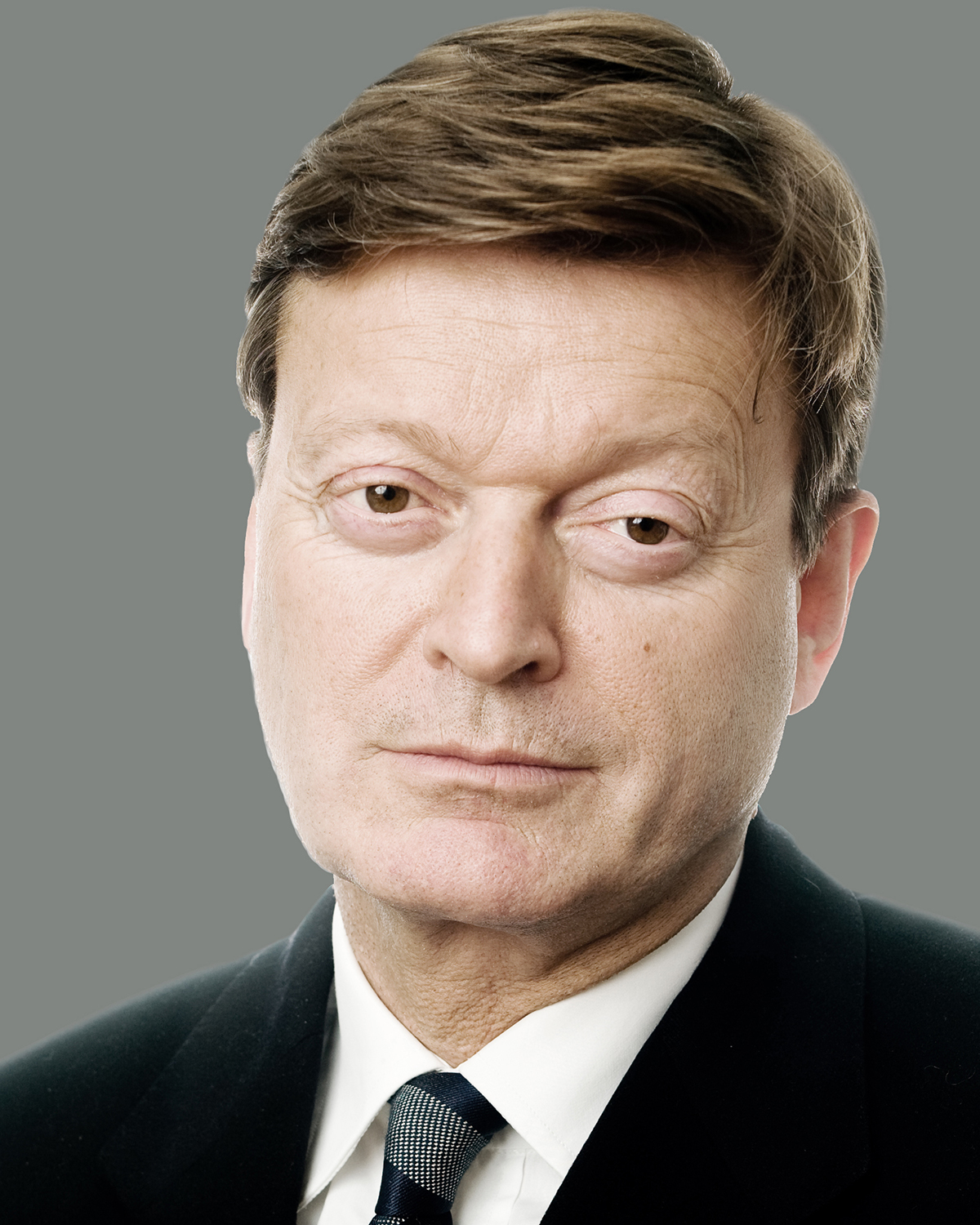 Blaauw’s dispute resolution practice includes broad experience in litigation before all Norwegian courts of law, including the Supreme Court, national and international arbitral proceedings, where Blaauw also has served both as lead counsel or as arbitrator, and EFTA court appearance.

Blaauw has been recommended by Chambers and Partners as “Leaders in their field” in the category Dispute Resolution. He has served on several board of directors of listed and unlisted companies, assisted in IPOs and various takeovers and combinations of businesses and he presently serves as chairman of various charitable foundations.

Blaauw initiated and took part of establishing Wikborg Rein’s Bergen office in 1978, where he spent his professional life until commencement of BLAAUW | LEGAL. He was admitted to the Norwegian Supreme Court in 1992 and holds an LL.M. degree from Columbia Law School, New York.